For those who don’t know, the 12th man is an American football reference for the crowd (11 players on the field…the crowd being the 12th). The Seattle Seahawks 12th man is really something else, holding a Guinness World record for the loudest stadium…even causing small earthquakes (magnitude 1 or 2 according to the Pacific Northwest Seismic Network)!!  As our first playoff game day draws near (this Saturday) I decided to post a few 12th man flag images (and Seahawk colours) I took of The Seattle Great Wheel.

Blue Friday in the title? Every Friday during the season is Blue Friday where fans wear Hawks gear to show their love and support for the Hawks. 🙂 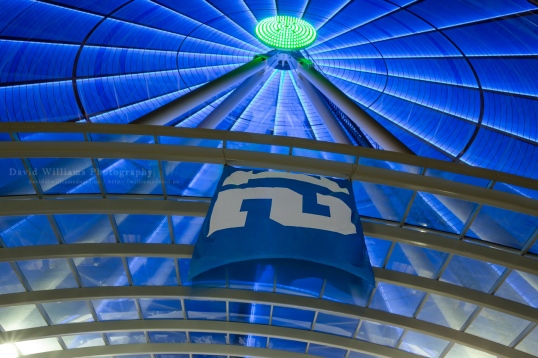 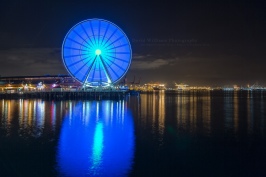 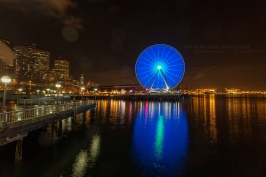 This work by David Williams is licensed under a Creative Commons Attribution-NonCommercial-NoDerivs License.